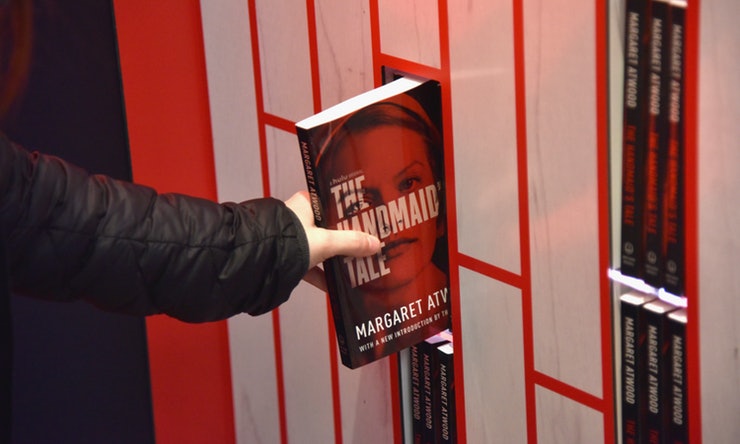 This is a dystopian novel written in 1985, but has been given new life with the TV series. It is a disturbing look at what could happen if the world was ruled by a totalitarian religious cult. Women lose their freedom and rights and some are delegated to only making babies, a group known as “handmaids”. It is a complex look at gender roles, relationships and the dangers of religion interfering with government. 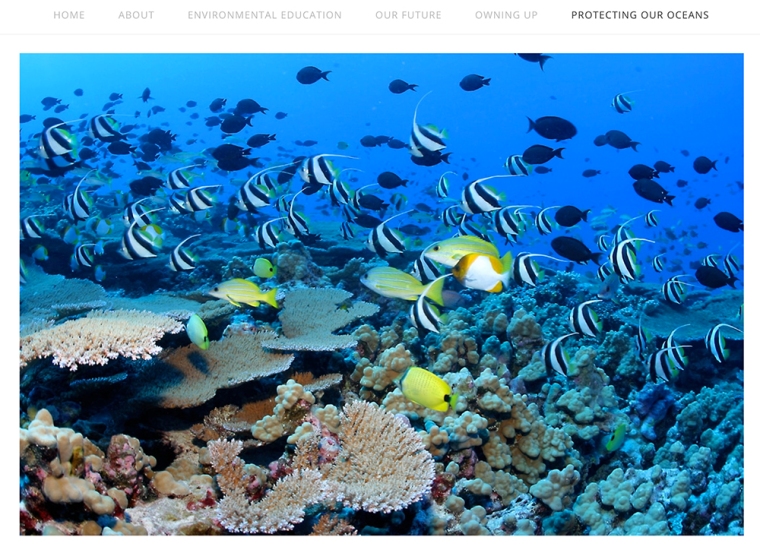 The planet Earth is made up of two-thirds water. The oceans are vast, and a large portion still remains unexplored. Because of the immense size of the oceans, it was thought that there could be no end to the fish supply. Eating fish is an excellent source of protein, and can be much less expensive than other types of meat, and it could be bought locally in many parts of Canada, so people thought they were doing a good thing by buying lots of fish. Methods of fishing were created to boost productivity, not taking into account the negative impacts. They destroyed habitats, and dwindled down fish populations. Canada is no exception, as it is home to the largest coastline in the world, making it a hotspot for all kinds of ocean life. The fishing industry brought in more fish than Canadians could eat, so they exported mass amounts, making billions of dollars annually. But now, scientists are reporting acidification of water, habitat loss and species under threat, so can Canadians truly be stewards of the ocean while continuing to fish? READ MORE

What we must ask ourselves and each other is why binge drinking is so popular and can it be dangerous to yourself and those around you? The social aspect, overwhelming dangers that members of our society face, and addiction and mental impact that substance abuse and binge drinking bring upon those affected is a tremendous concern that must be voiced. READ MORE

Will takes a look at the transportation industry and how the Tesla electric car could make a major change. Check out his Photo Essay and his interview with Dave Carson, a Hamilton environmentalist. THE LINK

Johnson has created an engaging interactive essay that draws the reader in. THE LINK