Mink is a witness, a shape shifter, compelled to follow the story that has ensnared Celia and her village, on the West coast of Vancouver Island in Nu:Chahlnuth territory. Celia is a seer who – despite being convinced she’s a little “off” – must heal her village with the assistance of her sister, her mother and father, and her nephews. While mink is visiting, a double-headed sea serpent falls off the house front during a fierce storm. The old snake, ostracized from the village decades earlier, has left his terrible influence on Amos, a residential school survivor. The occurrence signals the unfolding of an ordeal that pulls Celia out of her reveries and into the tragedy of her cousin’s granddaughter. Each one of Celia’s family becomes involved in creating a greater solution than merely attending to her cousin’s granddaughter. Celia’s Song relates one Nu:Chahlnuth family’s harrowing experiences over several generations, after the brutality, interference, and neglect resulting from contact with Europeans. (source) 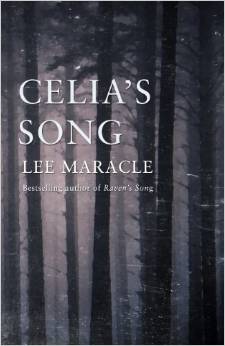