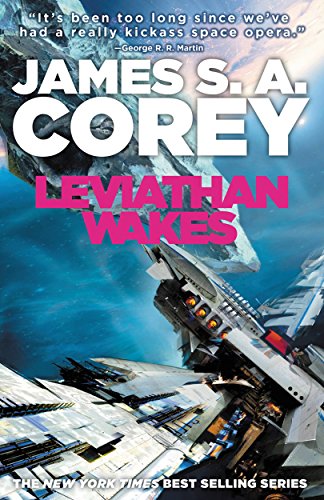 The Expanse is a series of six science fiction novels: Leviathan Wakes, Caliban’s War, Abaddon’s Gate, Cibola Burn, Nemesis Games and Babylon’s Ashes (to be released Dec 2016). The authors are Daniel Abraham and Ty Franck, their pen name is James S. A. Corey.  Lizard Brain is their blog and there you can find out about their books, interviews, Facebook, Twitter and the film series that they are working on based on the Expanse books.

I would include this particular series because it has all the elements of great fiction: deep characters, complicated and plausible action based stories, and by that I mean the details in the series are based on solid scientific principles, space theory and probable future outcomes. We not only care deeply about what happens to the characters, we are intrigued by space exploration, life on other planets and the rogue nature of unfettered technology. Once you start this series you will be compelled to complete it. 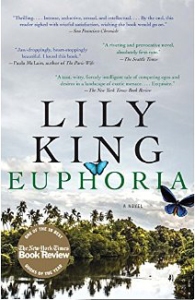